Employees of Estacado Federal Credit Union went to work Sept. 7 knowing there would be some issues.

A weekend storm had caused flooding that took out internet connections in many areas of Hobbs, N.M., including the $82.8 million asset credit union. Estacado Federal lost service at all three of its branches—two in New Mexico and one in Texas—and service was still out when it reopened Tuesday after being closed on Labor Day.

“The phones were working but not the internet,” Estacado CEO Mark Roddenberry says. “Everything worked except for this building. The problem is, when you open the door on Tuesday morning after a three-day weekend, people walk in and say, ‘I want money.’”

This situation wasn’t a first at Estacado Federal, which has traditionally operated with an in-house system that required the credit union’s internet connection to work to check member balances. But that’s no longer the case after it updated its core processing system.

“Our goal was to get rid of some of our major problems, one of which is that we’re a little remote out here,” Roddenberry says. “With this system we changed six or seven products and audio, internet, and mobile banking at one time to try to leap forward.”

The new system, which had been implemented at the beginning of 2021 and includes upgraded digital banking, communications, and an audio response platform, was uniquely put to the test Sept. 7. When service shut down in the past, Estacado Federal’s protocol was to allow members to take out a maximum of $200 due to the inability to verify account balances.

That protocol changed Sept. 7 as the new services, such as ENACOMM’s intelligent interactive voice response (IVR), allowed members to access their accounts in a variety of ways.

Once tellers could verify sufficient funds, whether by digital means or via the IVR, they approved the withdrawals.

“Most bank runs start with people feeling like they can’t get their money. We don’t want to start that,” Roddenberry says, noting that it’s essential to serve members at all times because of the psychological importance of people knowing they can access their money. 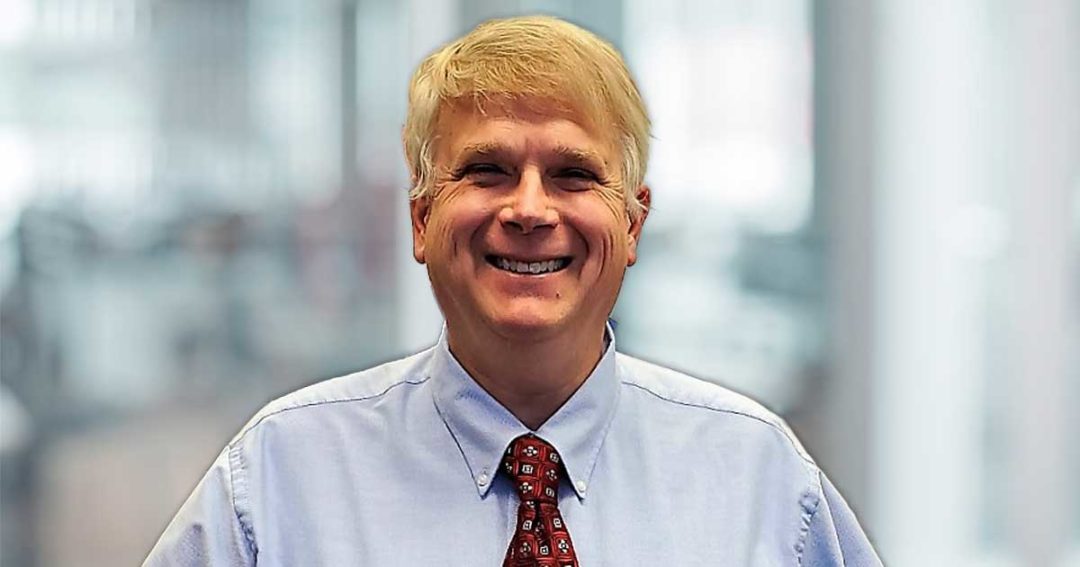 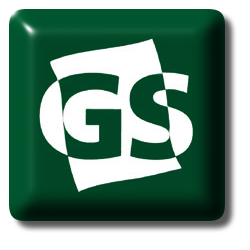 Green Sheet - Conversational banking your way, with your favorite device and AI

Get industry insights straight into your inbox

Quickly build fintech solutions by adding dozens of integrations and workflows through one integrated platform. It has never been easier.